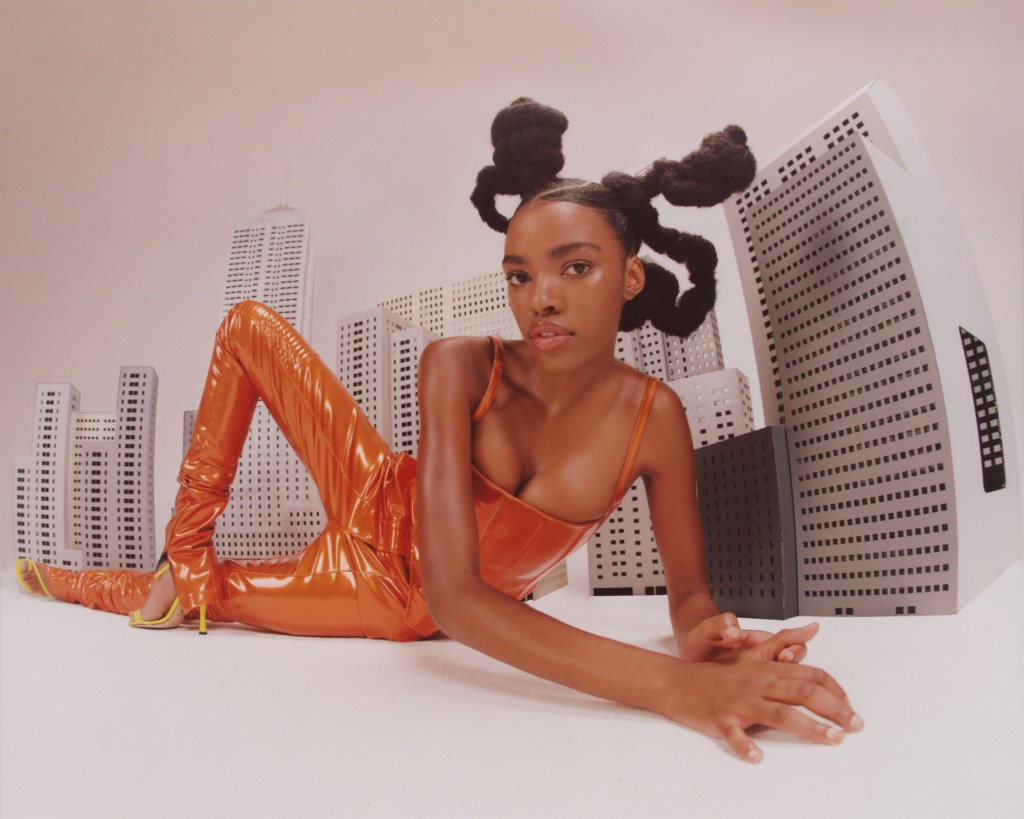 This is a Fashion Week like no other, in a time of unprecedented crisis. The ongoing coronavirus emergency means shows are mostly virtual events this year, with a corresponding effect on the usual social buzz that electrifies the city at this time.

But the same ethos that has seen New York endure other tragedies, other hardships, that same refusal to lie down and take it, that same urge to get up and rebuild bigger, better, stronger, that same unique joie de vivre that defines the city that never sleeps… that’s what makes this year’s Fashion Week special. And that’s why, despite the challenges, Grazia USA is determined to be at the heart of it all.

It’s why we’ve published Gotham: The Rebuild, looking back at the devolution and evolution of the world’s greatest city, and it’s why we secured America’s most exciting young photographer, Quil Lemons, to shoot an exclusive set featured here to honor New York Fashion Week.

New York City has never played hostage to the rulebook – and in the face of this latest crisis, it is adapting, evolving and innovating in unprecedented ways. Grazia USA is with it every step of the way. The future is ours to write. Let’s write it together.