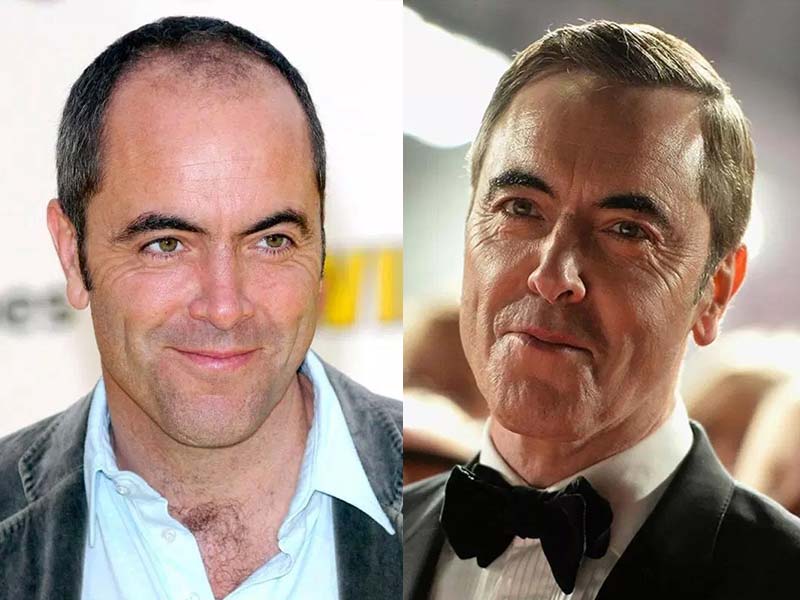 Many men around the world begin to notice male pattern baldness symptoms during their early twenties.

It isn’t just old men who experience hair loss, despite popular belief. The journal Dermatologic Surgery published a study that found 16 percent of men aged 18 to 29 suffer from moderate to severe hair loss.

You might have looked into hair replacement solutions such as high-quality toupees if you’re beginning to lose your hair.

The benefits of toupees are numerous. The downsides of these treatments mean they’re usually not ideal as hair loss treatments.

In the following sections, we explain what toupees are and how they are used to conceal bald patches on the scalp. Toupees also have their advantages and disadvantages, from cost to convenience to aesthetics.

Here are a few options for slowing, stopping, and even reversing hair loss in men that are science-based.

How Does a Toupee Work?

Toupees are small wigs that are typically worn to cover up bald spots on your head. Toupees are usually worn at the crown of the head, where hair loss is most prevalent due to male pattern baldness.

Artificial or synthetic hair are used to make toupees, which adhere to the scalp using an adhesive. It should be designed to blend in with your natural hair and make it appear as if you don’t have male pattern baldness.

Toupees have long been used by actors, performers, politicians, and other public figures to disguise hair loss, either convincingly or not.

Toupees Have Many Advantages

Toupees cover up balding, which is the greatest advantage.

In spite of the perception that toupees and wigs look unnatural, good quality toupees tend to look quite natural. It’s usually cut and styled to match your hair and designed as a means of providing extra coverage while blending in with the rest of your hair.

A good quality toupee can provide the perception of a full head of hair if you are going bald and are not comfortable taking medication or undergoing surgery to restore your hair.

Treating Hair Loss in Other Ways

Wearing a toupee is one way to cover up your thinning hair and create the illusion of fullness.

There are certainly other options available to you as well. You can maintain your hair as you age through a variety of options, including medications and surgical procedures like hair transplantation.

The following article on DHT and hair loss goes into more detail about how this hormone is made, as well as the effects it can have on your hair if you’re genetically prone to it.

It is well known that finasteride reduces hair loss and promotes hair growth in men with male pattern baldness.

Over a two-year period, a group of over 1200 men using finasteride experienced a more than 15 percent increase in the number of vertex scalp hairs, according to a recent study published in the Journal of the American Academy of Dermatology.

In a Japanese study of finasteride done for 10 years, more than 99 percent of men didn’t lose any more hair, with 91.5 percent showing noticeable hair improvements.