Atlanta police release video showing a man who investigators said was carrying two axes in the parking lot of a popular shopping center in Atlanta.

ATLANTA – Police have released a video showing the arrest of a wanted man investigators said was walking around the parking lot of the Ansley Mall carrying axes.

Gregory Keith Johnson, 42, was charged with aggravated assault and attempted robbery. Atlanta police said he had two axes, a replica handgun, and a cleaver in his possession at the time of his arrest. 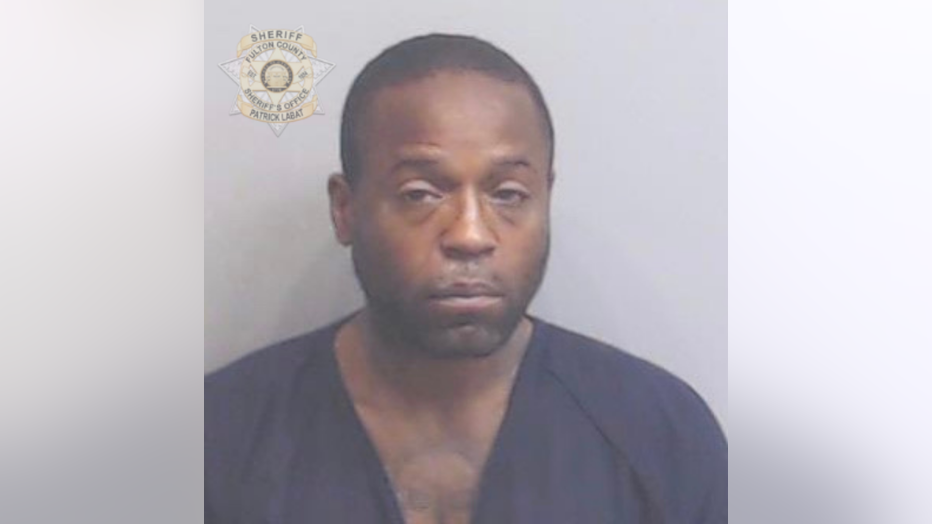 It happened on March 28 in the area of Piedmont Avenue NE and Monroe Drive. Around 11:30 p.m. officers were alerted by security guards who reported a man carrying an ax in each hand. Responding officers were able to catch up with Johnson and search his possession. Police said they located those axes, but Johnson had fled the scene.

Officers eventually spotted Johnson riding a bicycle and chased after him. They were able to eventually take him into custody without further incident or any injuries.

Police said Johns has had 14 arrest cycles in Fulton County having a prior conviction for a 2012 robbery and a 2015 aggravated assault and attempted robbery.

He was booked into the Fulton County Jail.